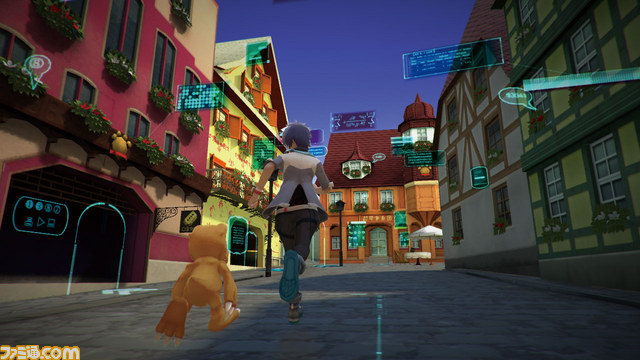 August 5th, 2015. Today Famitsu uploaded the first screenshots of Bandai Namco's Digimon World -next 0rder-, along with a few hints at the game's content. According to Famitsu, the protagonist Takuto is a senior high school student dogged by his college entrance exams in his day-to-day life, and this game will chronicle "the adventure of the protagonist and their partner in a mysterious cyberworld." -next 0rder- will feature a "redesigned world and protagonist" (一新された世界と主人公 isshinsareta sekai to shujinkou), designed by illustrator Taiki, who has been noted for his illustrations for many past role-playing games.

The digital world in this game will feature a day and night cycle as in the original Digimon World, and the final boss of the original game, Mugendramon, is speculated by Famitsu to play an important role in -next 0rder-. Hard copies of Famitsu have confirmed the game is 30% complete.

More information will be available in the August 20th~27th issue of Weekly Famitsu magazine, which will launch on August 6th. -next 0rder- will launch for the PlayStation Vita and TV in 2016. 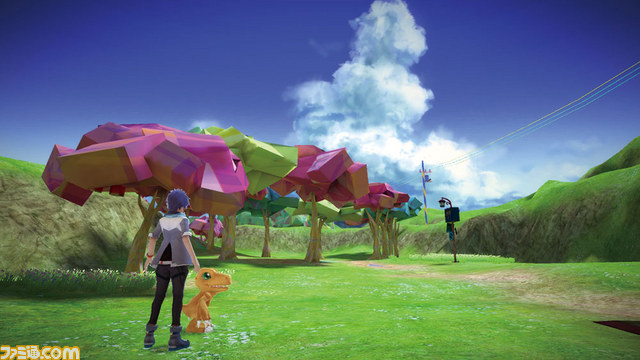 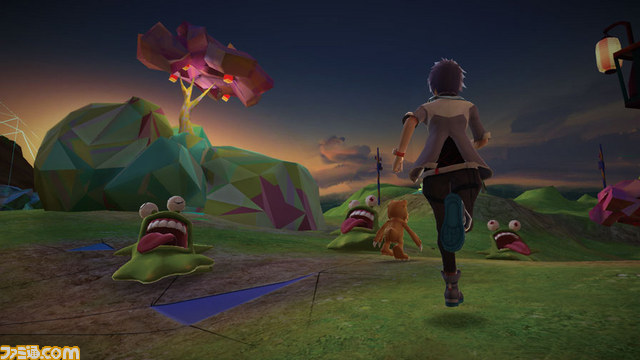 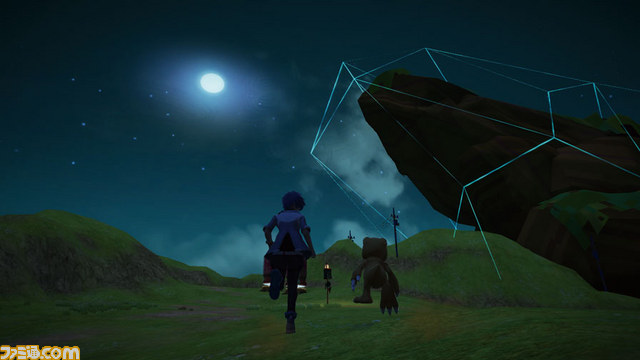 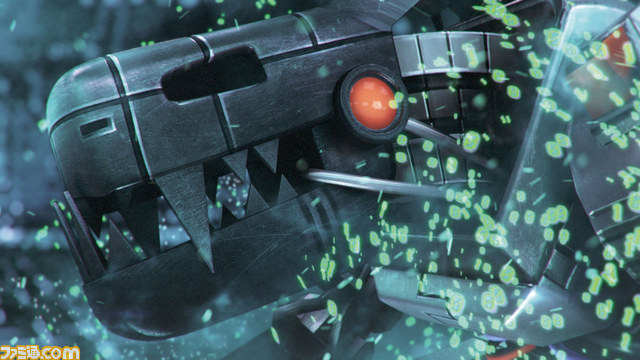