September 17th, 2015. Digimon World -next 0rder-'s official promotional video is now available through V Jump's public YouTube channel. Featuring our first real gameplay clips, the trailer shows off travel in the field, evolution, and the game's battle system. It opens with the (untranslated) phrases "I'm hungry," "I want dinner," "Waii!" "Friend," "Play," "Welcome home," and finally "Thank you." The player's Digimon can be seen speaking to them in real time as they travel the digital world, asking to be fed, expressing excitement, and sleepiness. 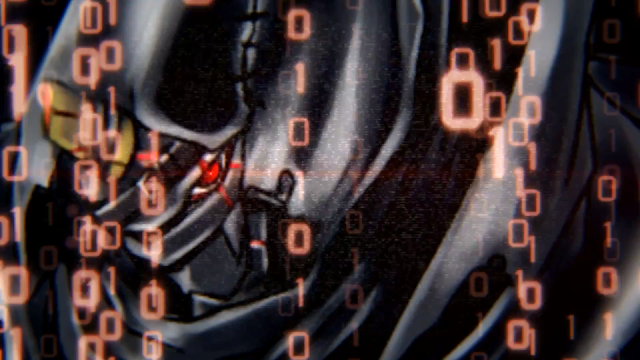 The player characters can be seen traveling through several areas, including a beached shipwreck, a desert of communication racks, and a city. The storyline dialogue sequences use a more polished version of Cyber Sleuth's engine, while the battle system is original (seen from 1:20 on). The trailer also features two of the Royal Knights Digimon, Alphamon and Omegamon, briefly fighting before its end, and a mysterious new Digimon at the 2:15 mark.


The shorter Linkz trailer shows Digimon being raised on a Digifarm, and battling in a mobile replica of Cyber Sleuth's battle system. The game was previously detailed along with -next 0rder- in this month's issue of V Jump.
Posted by Touya at 7:39 PM