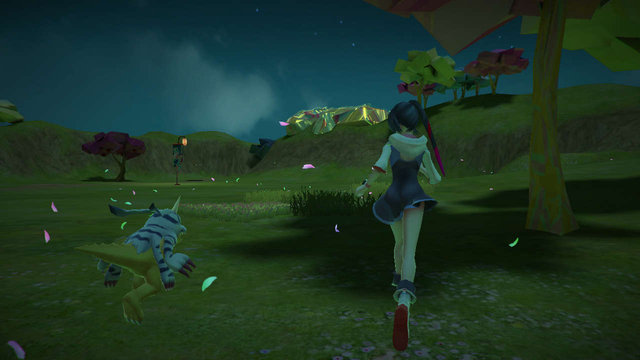 September 25th, 2015. Japanese games journalism site Inside Games has published the latest batch of screenshots to come out of Bandai's press kits, alongside several descriptions of the cast and storyline of the 2016 simulation game. The new screenshots focus on exploring several previously-shown areas during -next 0rder-'s shifting day/night cycle, and on the Digimon's varying emotions in the field.

According to Inside, the "opportunity" that allowed the protagonist to slip into the digital world is related to the liquid crystal Digital Monster toys the protagonists wear on their wrists. The player characters have received partial focus in past updates, where their past as the runner-up in the Digimon national championships was elaborated on, but until now the actual mechanism of how they ended up on the digital world hasn't been given. When Inside's statement is taken with the official site's most recent update, it becomes clear that the player is transported by their reactivated toy. 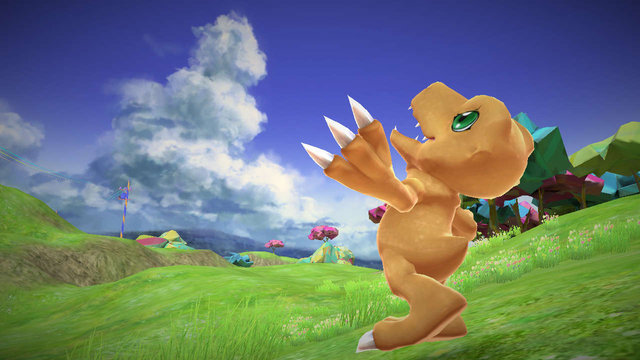 Bandai has been vague on just which toy they're talking about. August's issue of V Jump magazine pictured an original Digital Monster virtual pet with Omegamon--an impossible combination in historical terms, although not on the Digimon Mini. The official site references one of the Digivice toys, and the time frame for Takuto/Shiki's elementary school tournament would have been during the brief life of the Digimon Twin.

Although not officially stated, in light of the recently revealed meaning behind the game's title, it's clear that Takuto and Shiki's names are wordplay derived from -next 0rder-; Takuto from taktstock, a German loanword used in Japanese to refer to a conductor's baton, and Shiki from verb shikisuru "to command." -next 0rder- itself refers to the 0rder Battle system, in which the player issues commands to their Digimon from afar while managing the time delay between a command being issued and being carried out.

Digimon World -next 0rder- will launch on the PlayStation Vita in 2016. No western release date has been given as of yet. 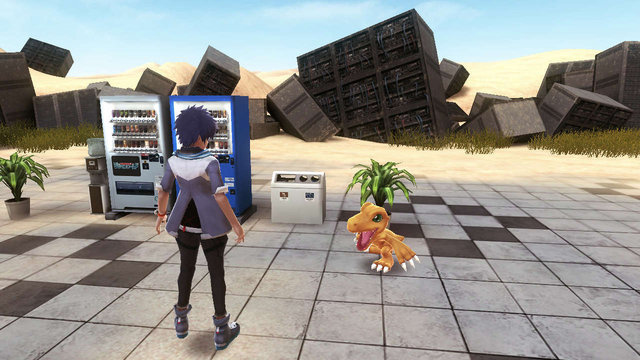 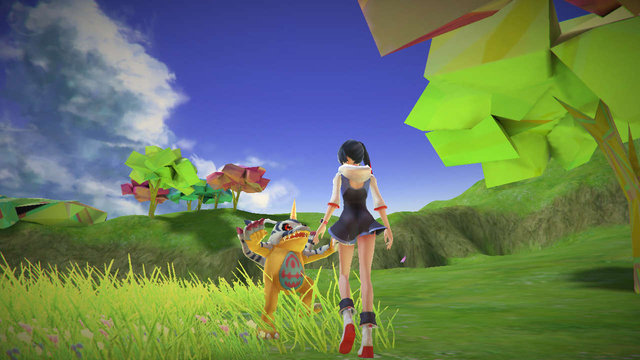 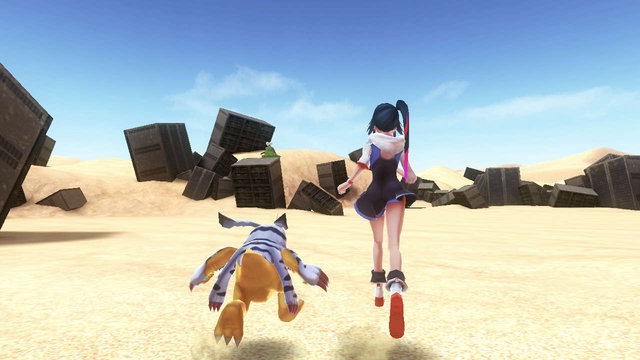 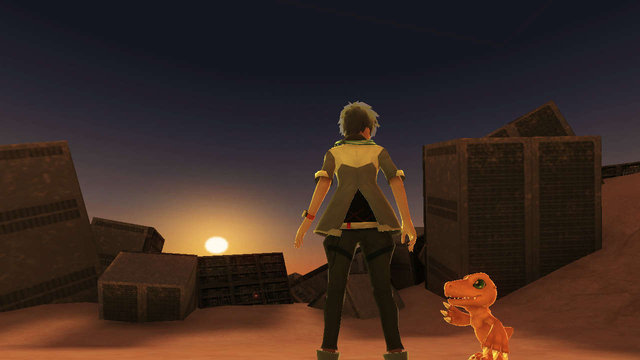 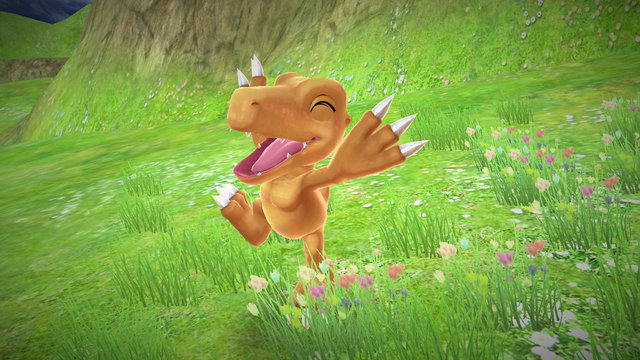 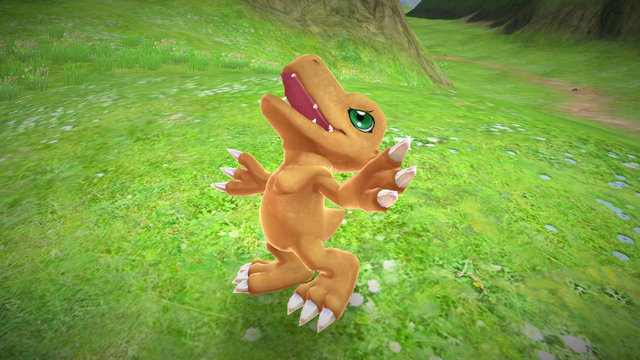 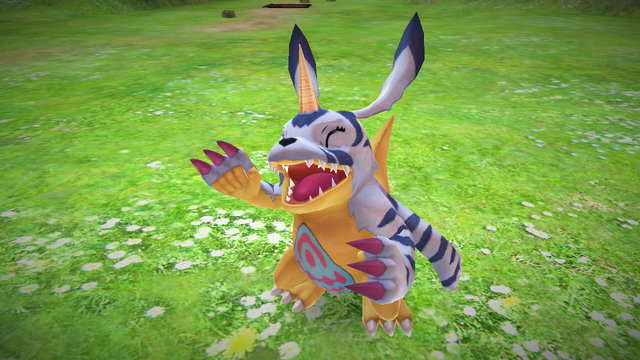 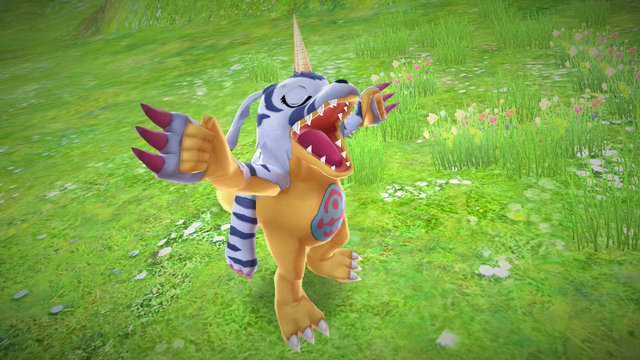 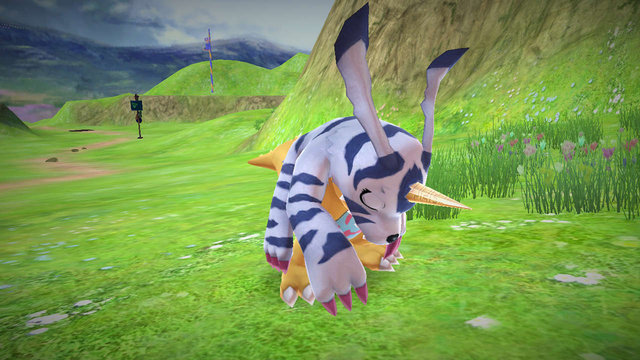