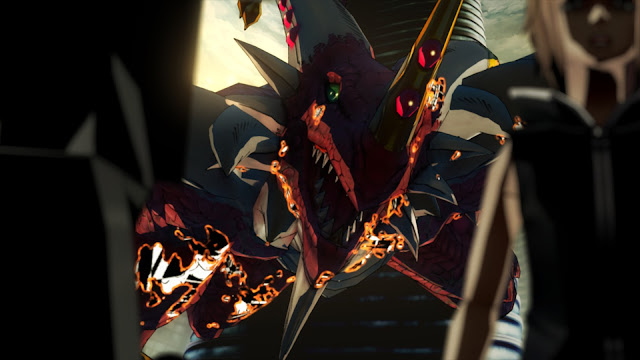 Digimon Story Cyber Sleuth will launch in 2016 for the PlayStation Vita and PlayStation 4. Gematsu suggested a unified release date for Cyber Sleuth between the game's North American and European releases.
Posted by Touya at 9:10 PM