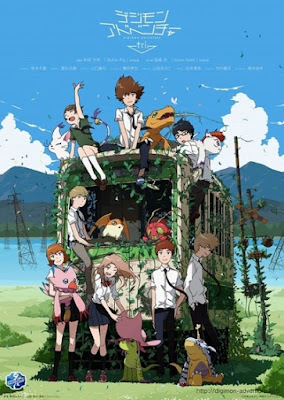 November 25th, 2015. Japanese anime news outlet AnimeAnime reported that the first chapter in the Digimon Adventure tri. theatrical films, Reunion, opened at over 59,000,000 yen during this preceding weekend. Reunion made the currency equivalent of approximately $480,000, but was shown at a relatively small number of theaters compared to other films. Only ten theaters nationwide screened tri., with total attendance at 36,000 viewers. The film's overall budget and the amount spent on marketing is unclear, but official Tweets from Toei and related companies have described it as a "big hit."