Royal Knights & Venom Vamdemon Appear as Partners in -next 0rder- 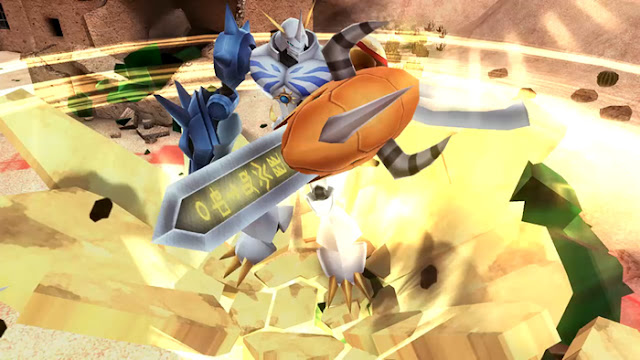 November 13th, 2015. The Japanese Digimon World -next 0rder- title site updated today with another batch of screenshots, showcasing four Royal Knight Digimon, including Omegamon, Dukemon Crimson Mode, Duftmon, and Ulforce V-dramon. The demon beast Venom Vamdemon also appears, partially concealing Ulforce behind him. Each of these Digimon can be used as one of the player's two partners, per -next 0rder-'s unique twin partner system. Each of the screenshots can be viewed below.

Previously, Dukemon Crimson Mode was highlighted in last month's issue of V Jump magazine, and Omegamon in the game's TGS2015 trailer. The design for Omegamon used in -next 0rder- matches that of Cyber Sleuth, with a fused crest of courage and friendship embedded in his armor. The game's preceding batch of screenshots teased a new messaging system, and showed how the two partners interact in the field.

Digimon World -next 0rder- will launch on the PlayStation Vita and PSTV in 2016. 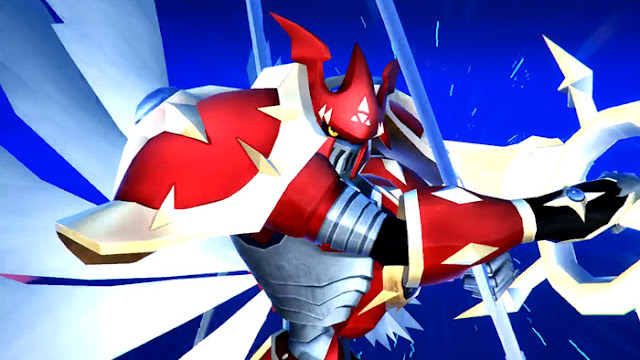 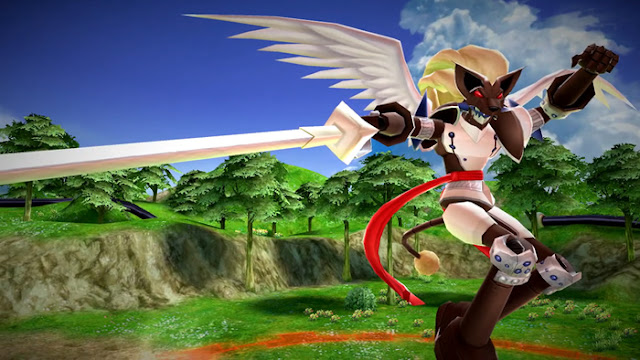 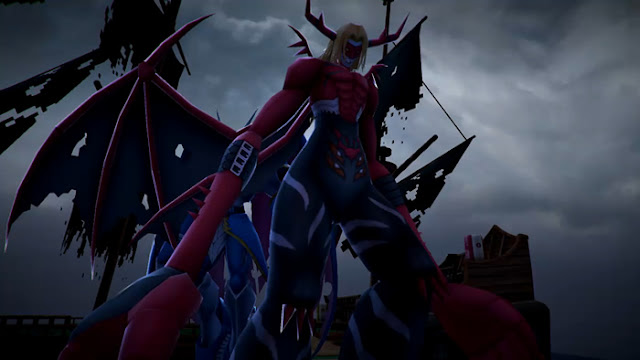