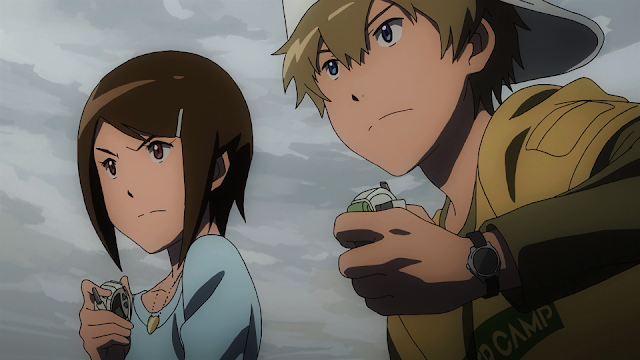 Digimon Adventure tri. has been a massive success thus far, opening at over 59 million yen in its first week despite being exclusive to a very small number of theaters, and by the middle of its fourth week those sales had grown to over 180 million yen, about 1.5 million dollars.

The second entry in Adventure tri., Decision, will premiere in Japan on March 12th, 2016. The film series has been officially licensed to Crunchyroll for distribution in the west, with each film being cut up into four subtitled episodes.

Some theaters have listed the extended dates' deadlines as tentative, rather than final.
Posted by Touya at 7:58 PM