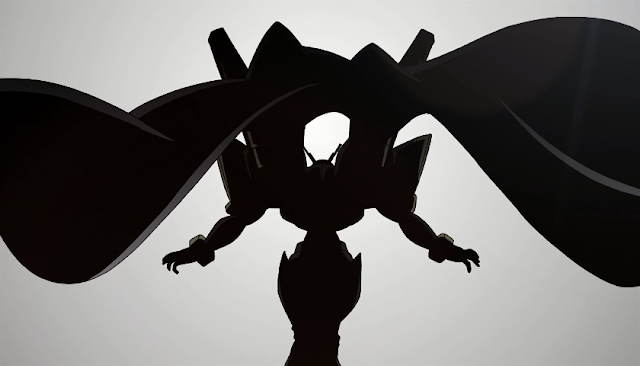 December 20th, 2015. Anime! Anime! reports that the first entry in the six-part Digimon Adventure tri. film series, Reunion, earned over 218,000,000 yen as of December 16th. The film is presently in its fourth week in theaters, having been extended as late as December 25th at select locations. Several of the original ten theaters that ran the film are leaving open the possibility of extensions past Christmas, as tri. has been at the top of the small film charts since its premiere on November 21st. According to Anime! Anime!, about one hundred thousand people have seen Reunion in theaters.

Digimon Adventure tri. is a series of six theatrical films made in observance of Adventure's fifteenth anniversary. Currently two films have been titled, Reunion (premiered November 21st) and Decision, which will premiere in Japan on March 12th, 2016. For its international distribution, Reunion was officially licensed to be subtitled on Crunchyroll, broken up into four episodes rather than the one continuous movie shown in Japanese theaters. In Germany the film was subtitled by Animax and shown on broadcast television.
Posted by Touya at 4:03 PM