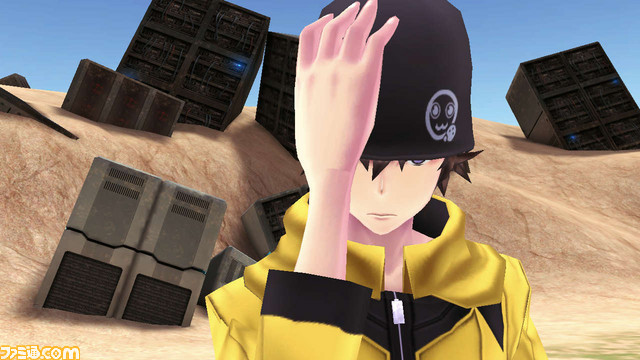 December 18th, 2015. Famitsu's web edition published a new article today discussing several recent developments in Digimon World -next 0rder-; among them the mysterious man that greatly resembles the first Digimon World protagonist. According to the most recent story blurb (translated below), Digimon in -next 0rder- are transforming into copies of Mugendramon, and just as the protagonists learn the truth, this mystery man appears before them. The Mugendramon subplot seems to follow directly from a postgame quest in the original Digimon World, in which antagonist Analogman created a curse that would turn wild Digimon into Mugendramon copies, allowing him to get revenge on the player character. Screenshots are provided below.


Story: 3
The protagonists learn that in truth the Digimon living in the Digimon World [sic] transform into Mugendramon because of their "different configuration." But they still have no clue of how to address that problem... Just then, the "Executor" giving off a strange aura, and a man with a piercing gaze in a black knitwear cap materialize, and the story enters a new phase...!

The article also discusses the newly-introduced ExE-volution, and shows the previously-revealed Agnimon battling Lucemon Falldown Mode, highlighting the appearance of Frontier Digimon in the game. ExE-volution is -next 0rder-'s unique Jogress system, which allows two Digimon in critical condition to combine with the player character and themselves using the Digimon virtual pet on the player's wrist.


New System
The new system "ExE-volution," or "ExE" for short! It's a miraculous evolution created through the power of one's bonds with their partners. 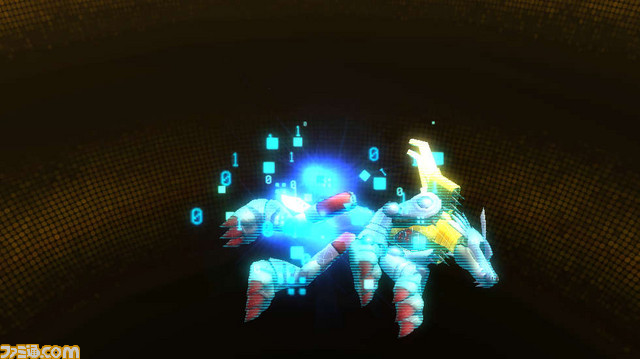 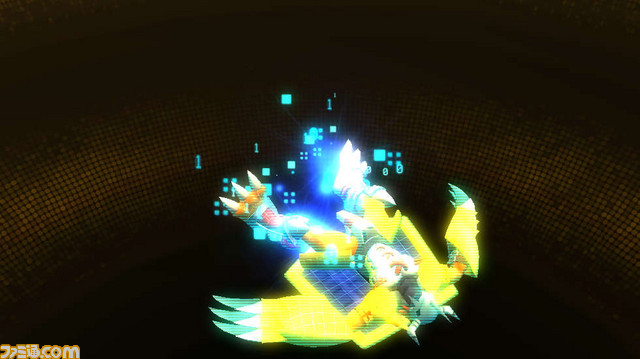 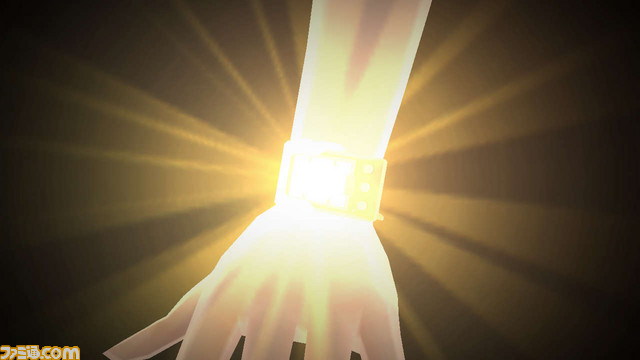 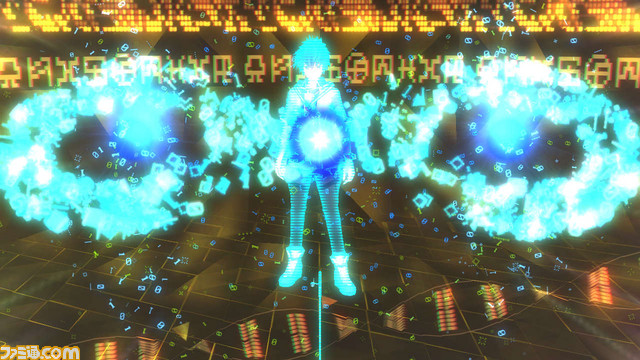 Famitsu reposted the official character profile for the mysterious man found on the title site.


???
"...Failed again, huh."
Wrapped entirely in riddles, a man with a piercing gaze that wears a black knitwear cap. The Digitama he holds in his hand has some meaning... 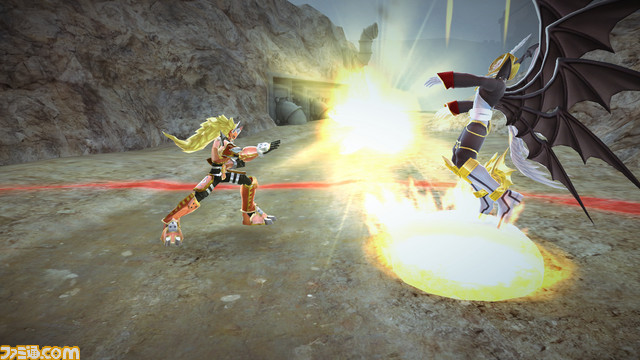 A copy of Agnimon's Digimon Reference Book profile is posted in the article as well;


Agnimon from Digimon Frontier appears!
A Digimon that possesses power over Flame which bears the might of one of the legendary Ten Warriors. Because its "Digicore" is wrapped in the Spiritual Fire which is called a holy blaze, it is able to freely manipulate flames. It is an incarnation of the "Firewall" that defends the Net, and is a guardian deity. Because of its easily fired-up personality, it has a soldier-like aspect that practices mental training with yoga exercises, and its way of speaking is somewhat archaic, like a kenpo artist. In battle, it fights by freely using Oriental martial arts, and accumulates flames at one point of its body with a trick that focuses its spirit, to raise its offensive ability. Its Special Moves are unleashing a blazing dragon from its flame-clad fist (Burning Salamander), and unleashing a whirlwind kick of flames (Salamander Break).

Digimon World -next 0rder- will launch in Japan on the PlayStation Vita on March 17th, 2016. Its opening theme song will be performed by singer Aoi Eir. 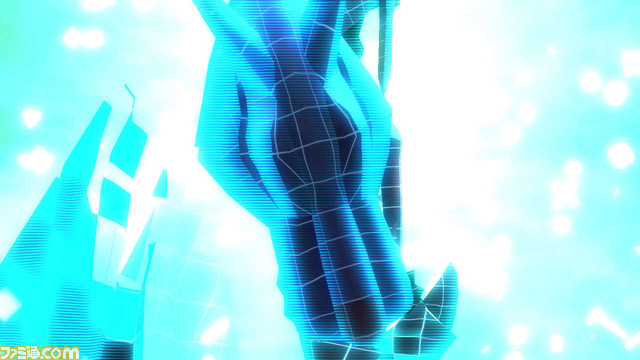 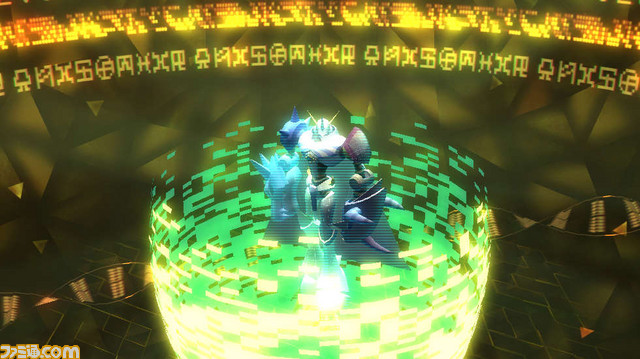 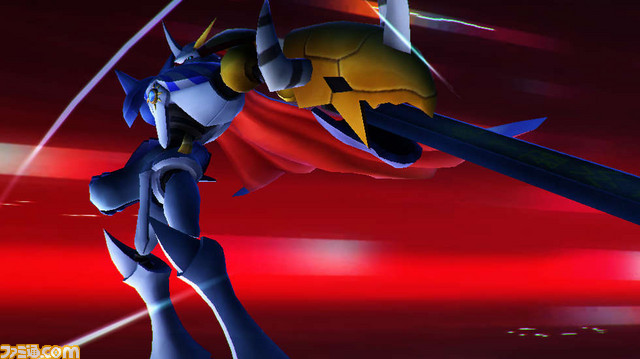 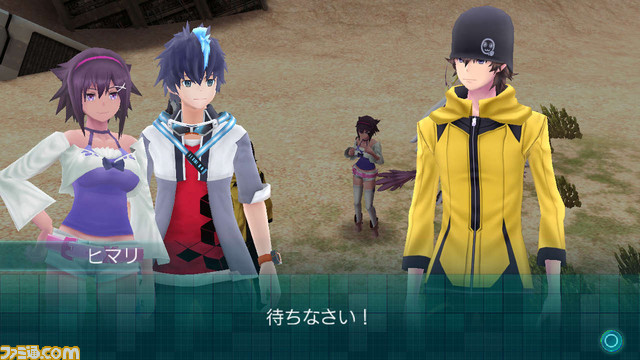 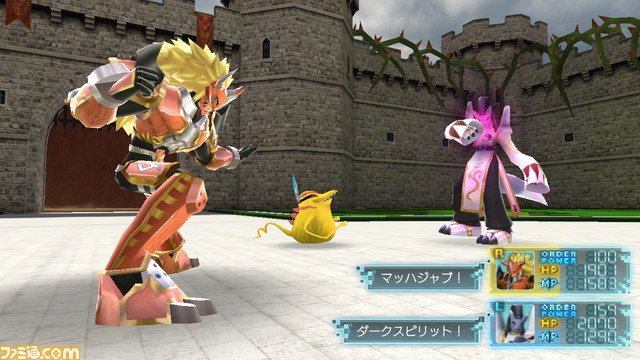