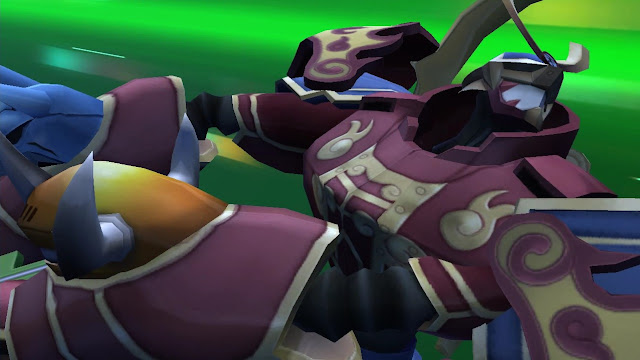 January 14th, 2016. Tonmiha of 4Gamer reports that Bandai Namco Entertainment's latest press kit contains thirty new screenshots on the upcoming Digmion World -next 0rder-, detailing the game's material gathering, town development, camping, and training mechanics. Although -next 0rder- is only two months away from its Japanese launch date, until now little information was given on the actual game mechanics. 4Gamer also has more info on the new character Tsuzuki Shouma, who was previously introduced in last month's issue of V Jump magazine. The personal quote and profile given for Shouma differ significantly from his official profile, giving a look into more of Shouma's personal traits. 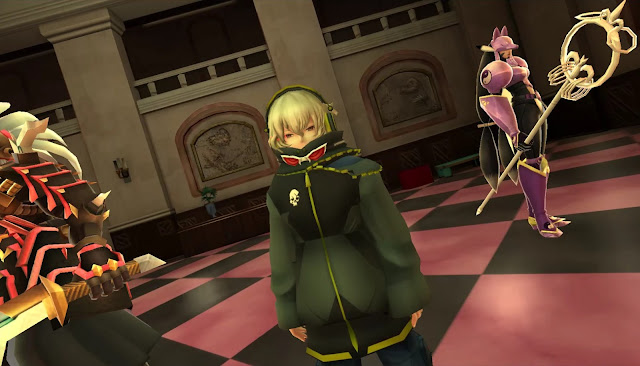 Tsuzuki Shouma/津々木ショーマ
「…特別な権限を持っているのはキミだけじゃないということさ」
"...You're not the only one with a special power."


"A young man whose communication is lacking, but whose true nature is gentle.
In contrast to his love for Digimon, his tenacity is unusually strong.
Because he's poor at talking with people, he often wears headphones to listen to music with.
He's no good at exercise." 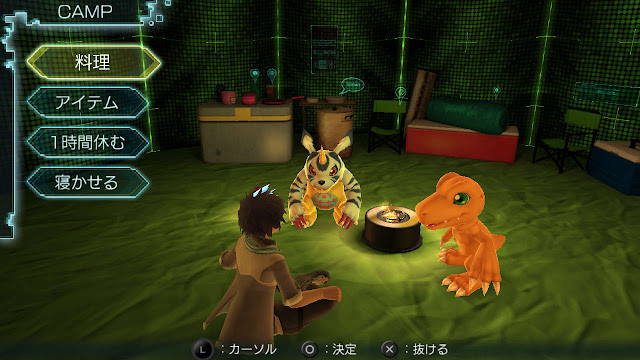 The Digital World of -next 0rder- is configured into various areas, such as grasslands, volcanoes, and snow fields. Along with their two Digimon partners, the player can collect various food and materials in these fields to solve the problems of the Digimon they meet in their journey. Unique to -next 0rder- is the camping mechanic, which allows them to recover their strength in the field, organize collected materials, and increase their partners' parameters with the food they cook. (This last point is similar to the restaurant mechanic of Digimon World, which increased a Digimon's stats but could only be used while they were hungry.) The player can camp anywhere in the field, not limited to any particular location.

At collection points (採取ポイント) the player can collect the materials that have spawned, which can later be used to help develop the Village of Beginnings. Food items can also spawn at these points, to be used in cooking. This is similar to other harvesting systems in role-playing games like Etrian Odyssey, but -next 0rder- distinguishes itself by tying the system to city development. 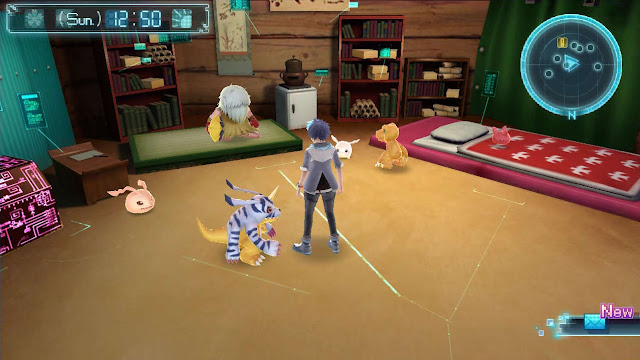 While the Village of Beginnings initially starts out as a small town, as the player invites Digimon to rejoin the Village it will gradually develop into a lively city with commercial, agricultural, research, and entertainment districts.

Digimon World -next 0rder- will launch in Japan March 17th, 2016, on the PlayStation Vita for 6,980 yen (7,539 JPY after tax). It is the latest entry in the World series, succeeding directly from Re:Digitize Decode on the 3DS, Re:Digitize on the PSP, and World on the PSX. Those that preorder the game will get access to five special DLC Digimon, a remastered copy of the 1999 Digimon World soundtrack, and two original Vita themes, "ver. Nostalgic" and "ver. Dot." Theme ver. Dot features a montage of original Digimon LCD sprites, while theme ver. Nostalgic turns the screen into the layout of a Digital Monster virtual pet. 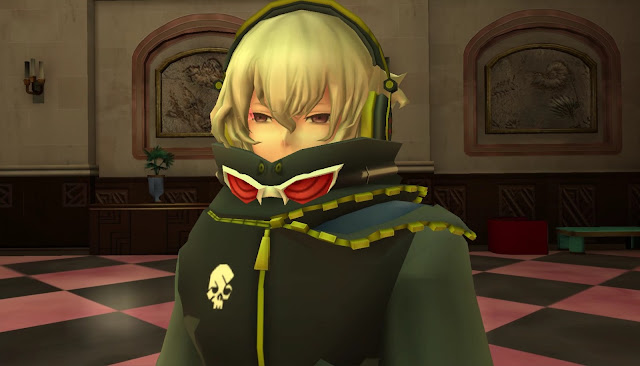 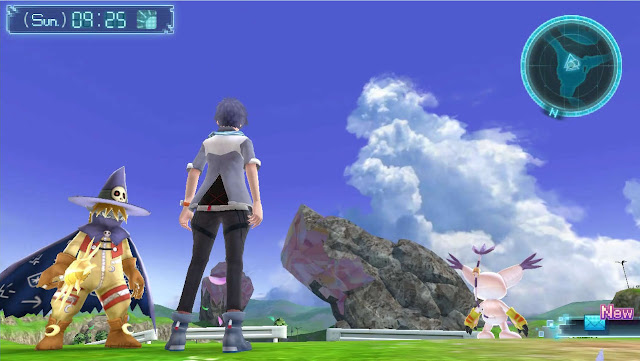 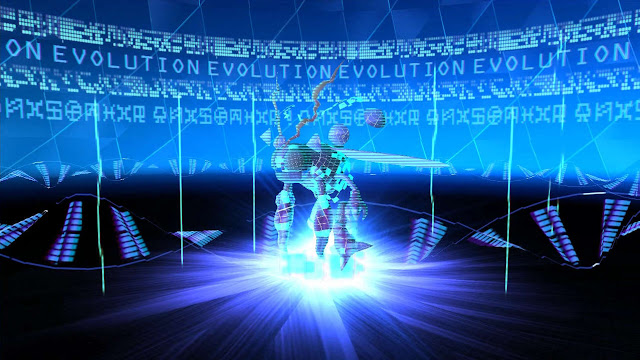 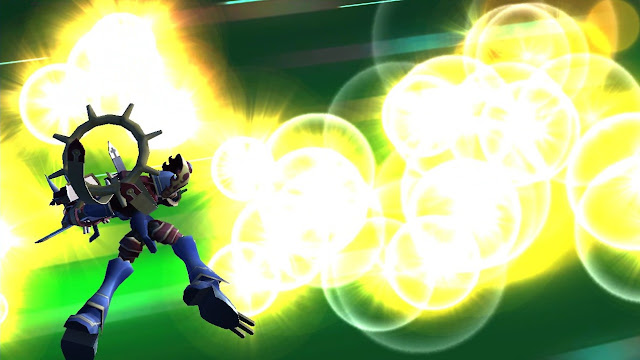 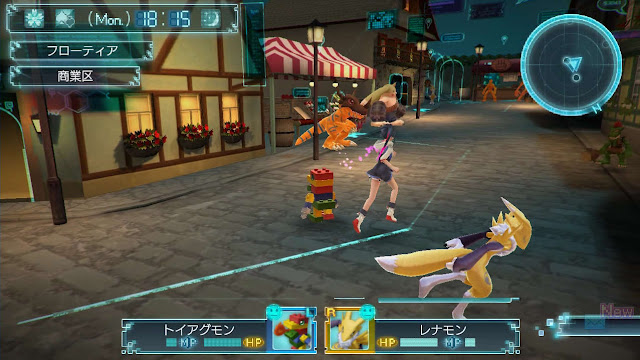 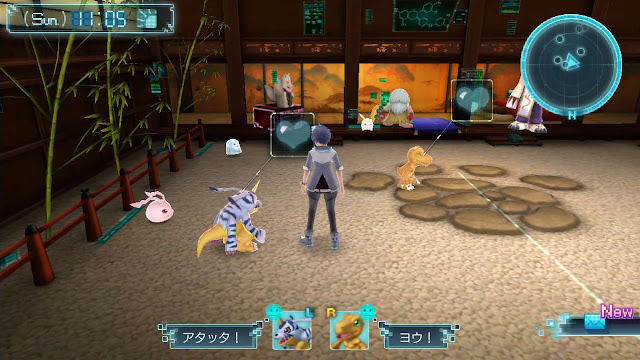 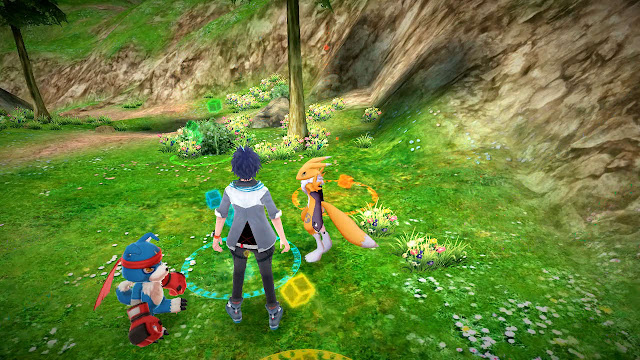 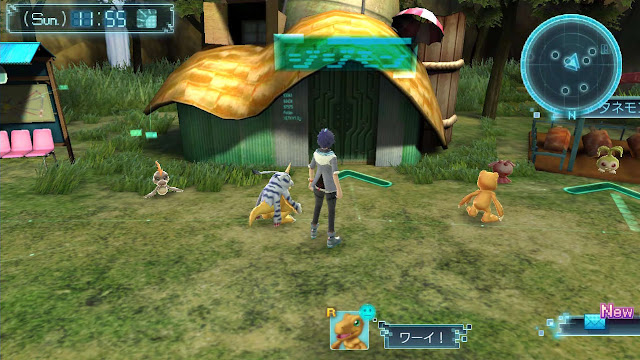 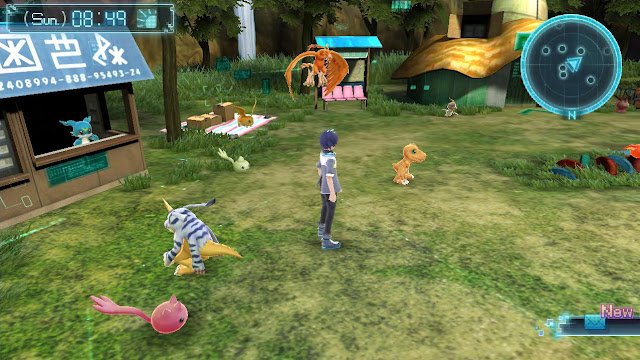 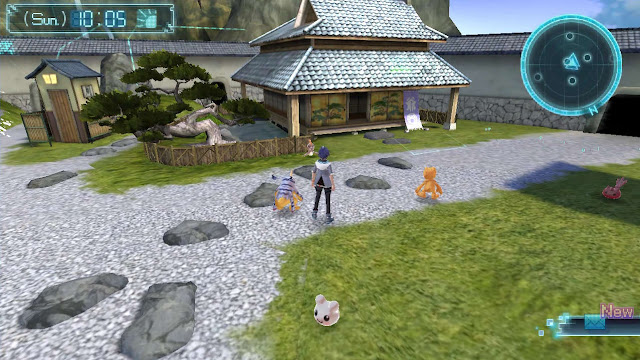