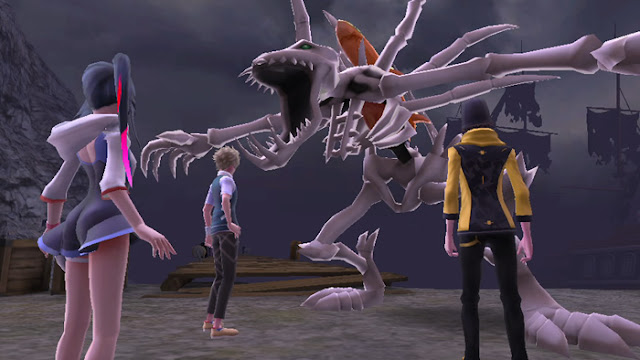 February 5th, 2016. The official Digimon World -next 0rder- title site updated today with a new batch of screenshots, showing protagonists Shiki and Takuto traveling alongside various characters within the game, including the mystery character resembling the first World protagonist who narrated the most recent trailer. The screenshots also show Jijimon bringing Shiki to the Digital World, uttering a line similar to some of his first from the original game.

The previous batch of screenshots showed off several classic techs from the original Digimon World, including Buster Dive and Wind Cutter. 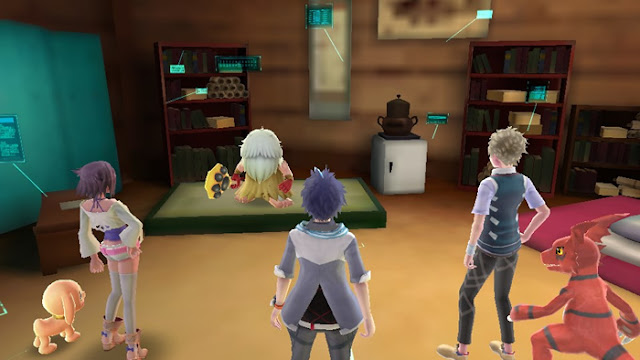