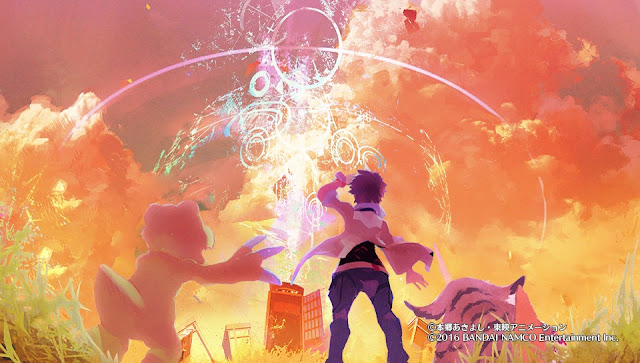 The bugs remedied by 1.02 are as follows;
After updating, the title screen will switch from daytime to dusk, and the game's version number will update on the lower right-hand corner.
Posted by Touya at 10:27 PM