Hacker's Memory coming to Europe in 2018, does not include Cyber Sleuth pack-in 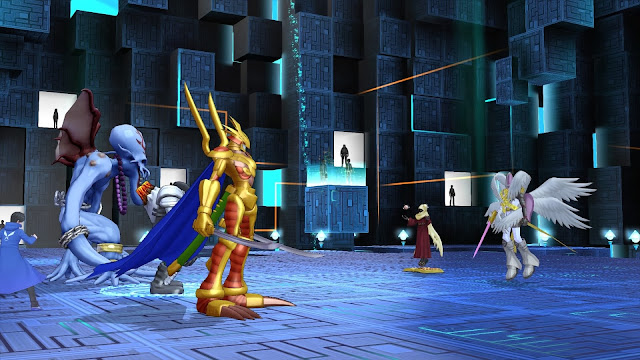 March 21st, 2017. Bandai Namco of Europe tweeted this morning announcing that Digimon Story Cyber Sleuth Hacker's Memory will be coming to Europe in early 2018. The European version of the game will not be dubbed, featuring Japanese voices with English subtitles; however, it will also feature German subtitles. The game will be coming to the PlayStation Vita digitally, and both physical and digital versions will be put out for the PlayStation 4.

While the lack of an English dub will doubtless disappointment some fans, the expansion into other European languages for subtitling is a welcome addition after Sleuth. More concerning is that while Hacker's Memory is confirmed to contain Cyber Sleuth in Japan, Bandai EU stated has stated that the European release only includes the new game. One of the selling points of the Hacker's Memory package in Japanese waters is being able to play through the original game with the 73 additional Digimon that were not available in the 2015 release.

More positively, Bandai has stated that this is "the final final FINAL confirmation" of a Vita release, in reference to last year's -next 0rder- debacle in which the company mistakenly told the press that Digimon World -next 0rder-'s international release would be physical and digital on both PlayStation 4 with no Vita release, then rescinded their statement to say the game would also have a digital release on Vita, and then rescinded their additional statement to announce that the game would be a PS4 exclusive. 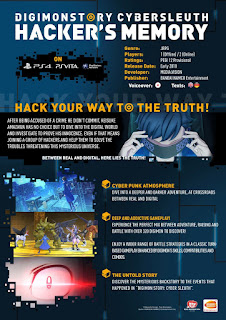 The datasheet for the European announcement confirms that Cyber Sleuth's multiplayer elements will return in Hacker's Memory. The latest batch of screenshots put out by Bandai show off several new locations, including what appears to be an arena for underground hacker battles. (Pictured above.)

Hacker's Memory will come to the PlayStation 4 and Vita in Japan in 2017, and in Europe in early 2018. No North American release has been confirmed at this time, though recent American and European Digimon releases have been within a week of one another. 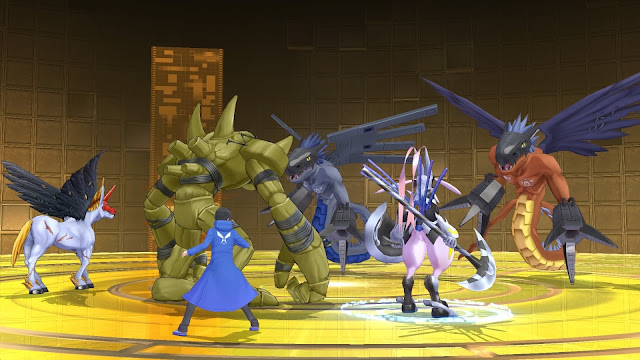 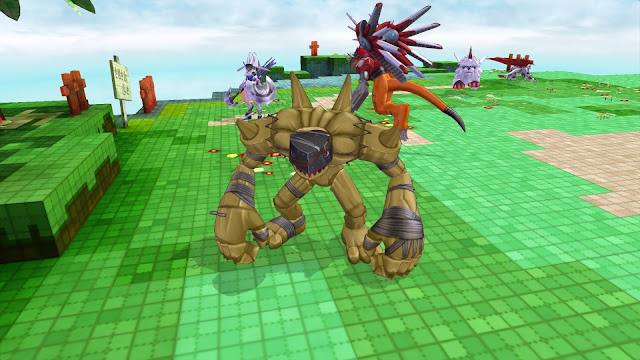 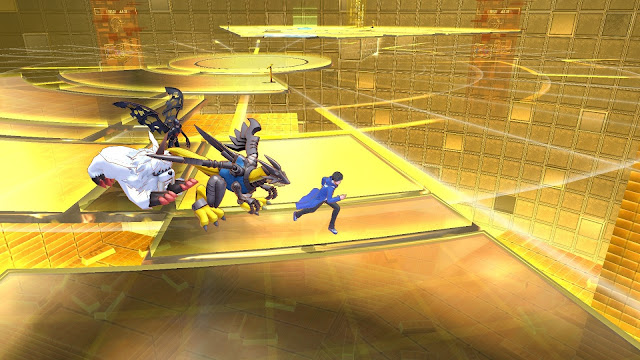 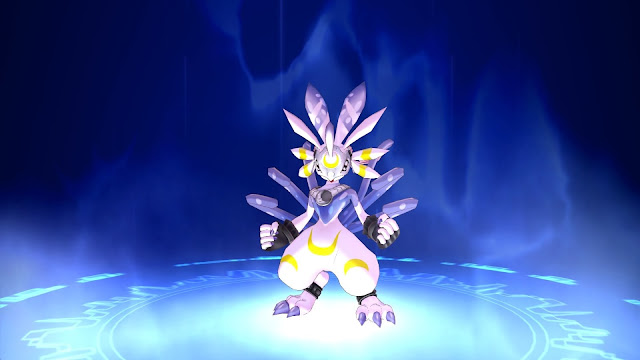 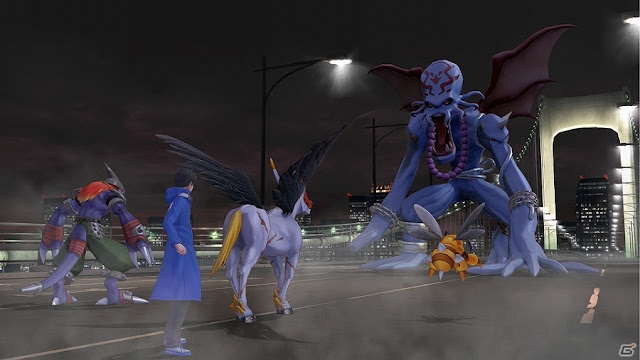 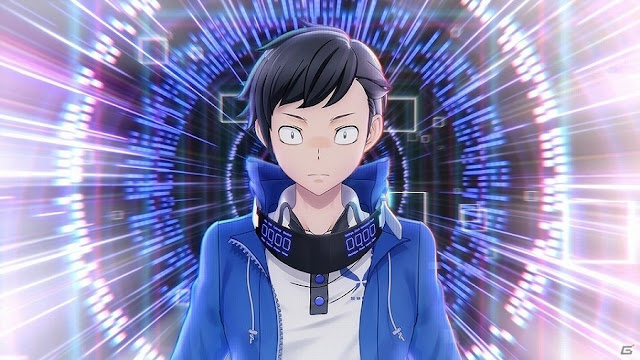 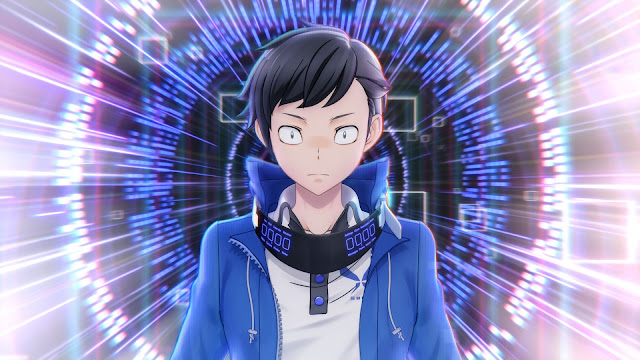 Digimon Story Cyber Sleuth Hacker's Memory will launch in Japan in 2017. Although no western release date has yet been announced, Bandai's European branch trademarked Hacker's Memory on the 19th.
Posted by Touya at 8:10 PM 5 comments: